Off the course, Player has raised more than $62 million for underprivileged children’s education globally through the efforts of The Player Foundation and the Gary Player Invitational series in South Africa, China, USA, UK, UAE, and Japan; he has designed nearly 400 golf courses worldwide; he has bred more than 2000 winning racehorses on the Gary Player Stud Farm in the Karoo of South Africa; and in recognition of his achievements in golf as well as his dedication to charity, Player has received numerous awards including the Laureus Lifetime Achievement Award and the PGA Tour’s Lifetime Achievement Award.

He currently serves as the Global Ambassador to the World Golf Hall of Fame and has been dubbed the Black Knight, Mr. Fitness, and The World’s Most Traveled Athlete™ having travelled more than 26 million kilometers. He recently celebrated the 50th anniversary of his career Grand Slam achievement and his 80th birthday. 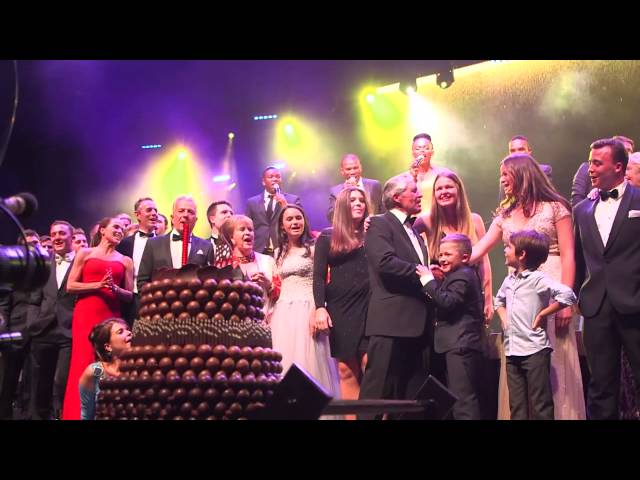 DEEP IN THE HEART OF TEXAS – SWANDER, HERSHEY

OVER AND OVER AGIAN – MASON, HAMMOND

Monthly updates from the World of Gary Player!

I am deeply saddened to hear of the passing of Jabu Mabuza. He was a man that I admired deeply and was a person who contributed a great deal to South Africa. I will miss him terribly and my love goes out to his family at this difficult time.

Seeing @garrick_higgo win his first PGA Tour event in only his second start has been one of the most enjoyable things for me to witness in my career. He is without a doubt the most humble, well mannered young man that you could wish to meet. Watch this space, big things to come!

As we await the #USOpen, I was reminded of when @b_dechambeau was practicing at night well after his round. His win is what’s remembered, but we should also remember that night before. I have much respect for that kind of hunger and I can’t wait to see who's victorious next week.

Jack, Arnie, Phil Rogers and myself at the 1963 @TheOpen Championship. Apparently the more time we spent together, the more we started to dress alike! Bob Charles defeated Phil in the playoff that year, with Jack finishing third. #TBT

Error: An access token is required to request this resource.
Type: OAuthException
Code: 104
Please refer to our Error Message Reference.